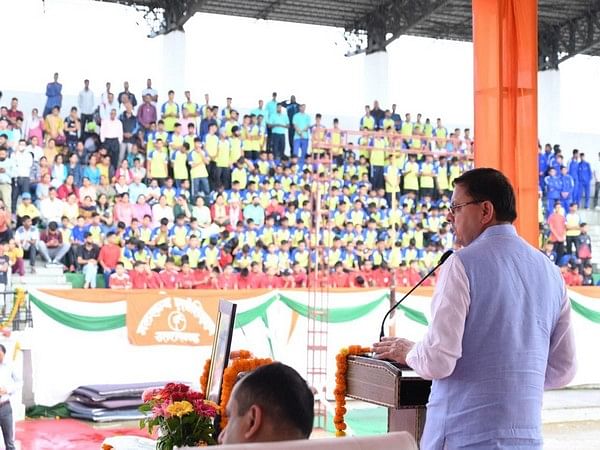 He said that considering the shortage of sports trainers under the Sports Department, 08-08 departmental sports trainers will be appointed for each district. Chief Minister Sports Development Fund will be established to be given financial benefits to the students according to accelerated rules.

Simultaneously, the Secrets of the Sports Department, Uttarakhand will be increased to honorarium according to the honorarium payable to the contract trainers of the Indian Sports Authority.

Malchang game will also be included in the game policy. East, efforts will be made to re-implement 4 per cent reservation for skilled players in the program.

He further added that said, “Players are being given a game scholarship of Rs. 1500 per month so that he can complete his fundamental needs. Many national and state-level stadiums are being constructed under the state, which will give new identities to the players here as well as in Uttarakhand state. He also talked about organizing the game Mahakumbh in the coming time.