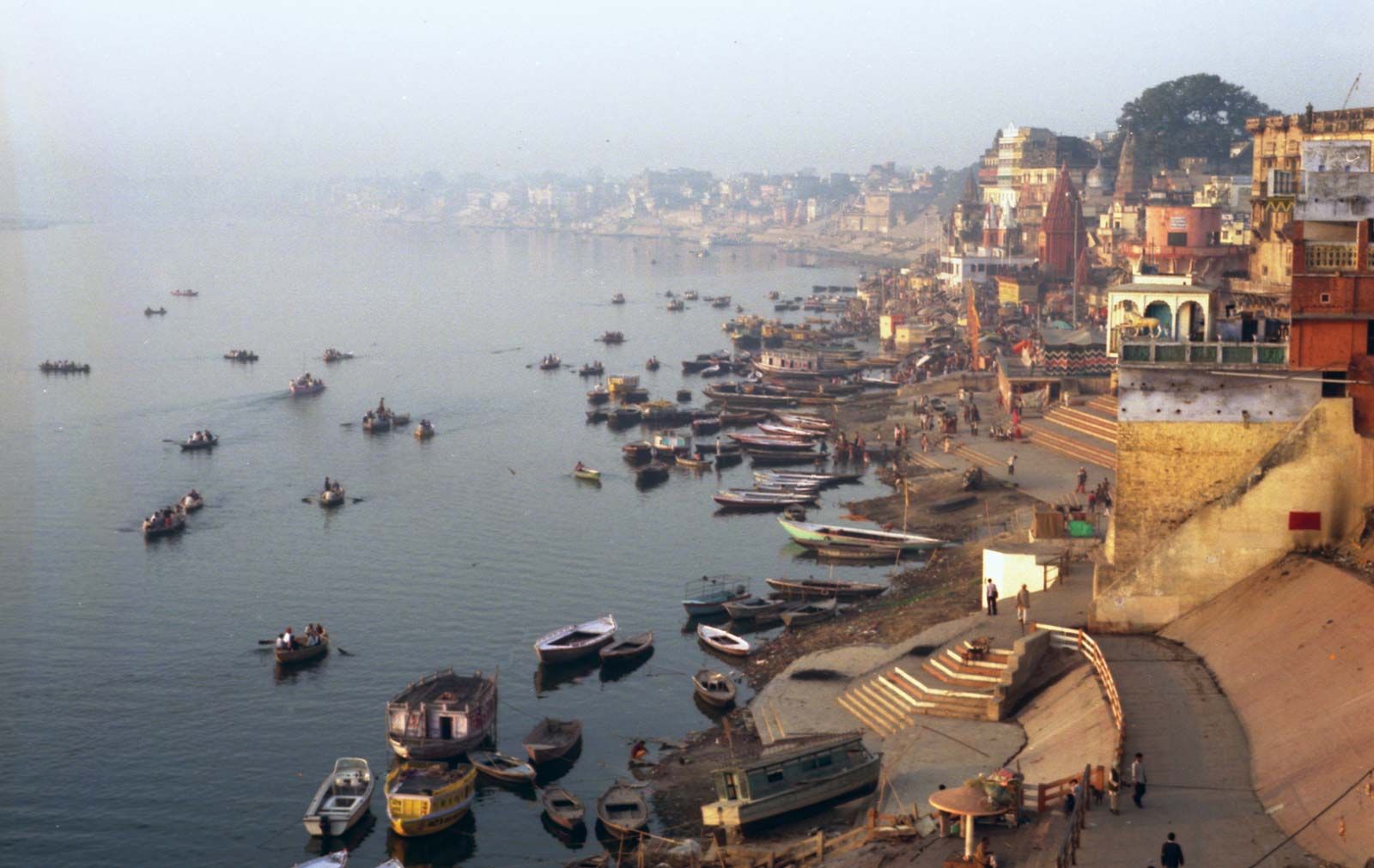 The city of Varanasi has been nominated as the first-ever SCO Tourism and Cultural Capital during the period 2022-2023 at the 22nd Meeting of Shanghai Cooperation Organization (SCO) Council of Heads of State in Samarkand, Uzbekistan on September 16, 2022. Prime Minister Shri Narendra Modi had participated in the Summit.

The nomination of Varanasi as the first ever SCO Tourism and Cultural Capital will promote tourism, cultural and humanitarian exchanges between India and the SCO member Countries. It also underlines India’s ancient civilizational links with Member States of SCO, especially the Central Asian Republics.

Under the framework of this major cultural outreach program, a number of events will be hosted in Varanasi during 2022-23, for which guests will be invited to participate from SCO Member States. These events are expected to attract Indologists, scholars, authors, musicians and artists, photo journalists, travel bloggers and other invited guests.

The regulations for nomination of the SCO Tourism and Cultural Capital were adopted at the Dushanbe SCO Summit in 2021 with an objective of promoting cooperation between the SCO Member States in the field of culture and tourism.