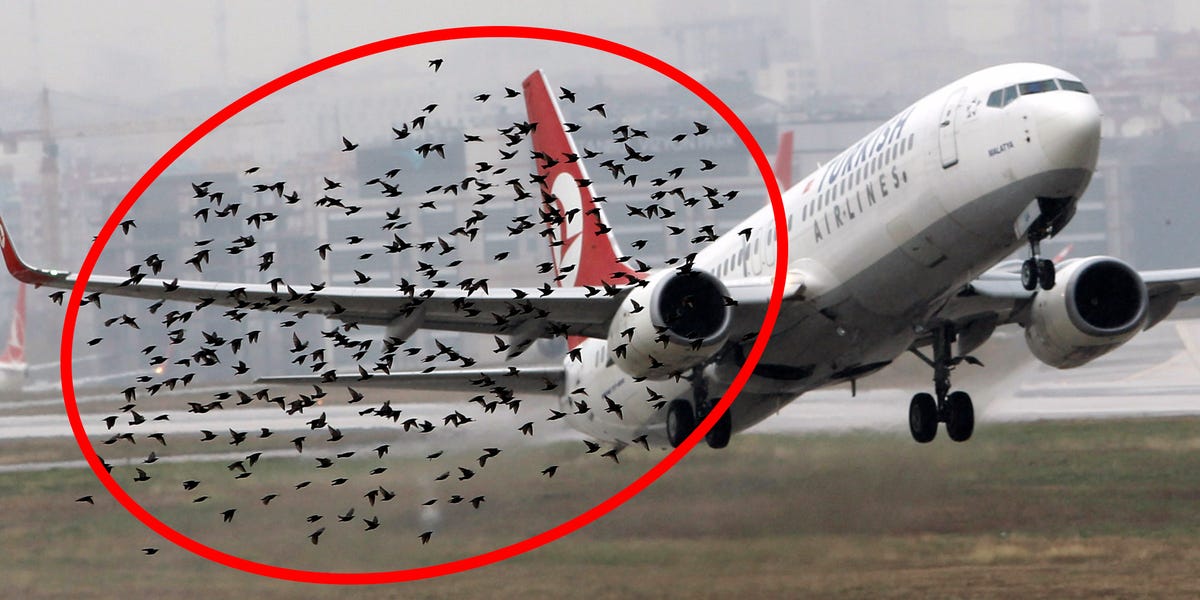 On Sunday (June 19), an IndiGo airline that had taken off from Guwahati had to return back to Guwahati after suffering a bird hit. On the same day, a Delhi-bound SpiceJet also suffered a bird strike leading to one of its engines getting damaged and pilots making an emergency landing back at Patna airport.

What are bird strikes and how can they affect flights?

A bird or any airborne animal (bats) striking a plane refers to bird hit. A bird hit can be dangerous as it can damage the plane’s turbine and can cause fire if the bird gets stuck in the engine. A survey by International Civil Aviation Organisation (ICAO) which was conducted in 91 countries revealed that least 34 cases of bird hits are reported across the globe everyday. The annual loss due to bird hit cases amount to over $1 billion. However, 92 per cent cases of bird hits do not cause any major damage, according to the survey.

How to spot signs of bird hits during flight

According to Boeing.com, following are the signs of bird strikes that passengers can look for while onboard a flight:

The first-ever reported bird strike happened on September 7, 1905, as recorded by Orville Wright in his diary. He was flying over a corn field when his aircraft hit a bird near Dayton, Ohio in USA. The first reported mammal strike occurred on 25 July 1909, when a farm dog ran into the spinning propeller of the aircraft of the first flight across the English Channel from France. 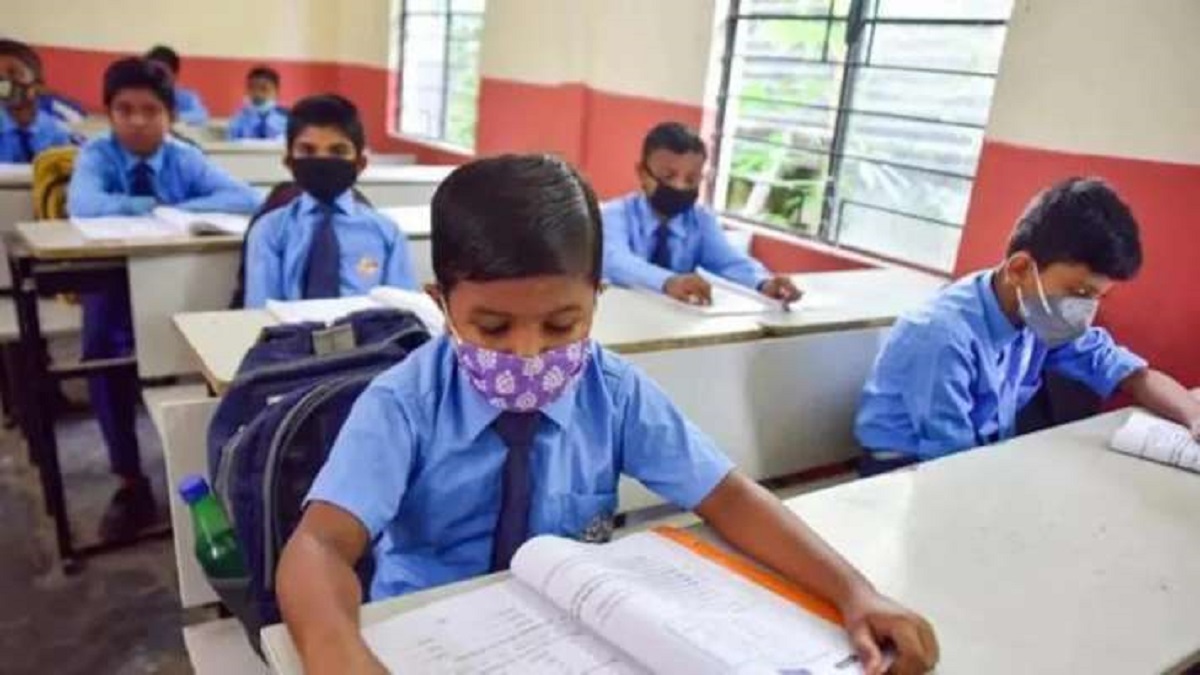 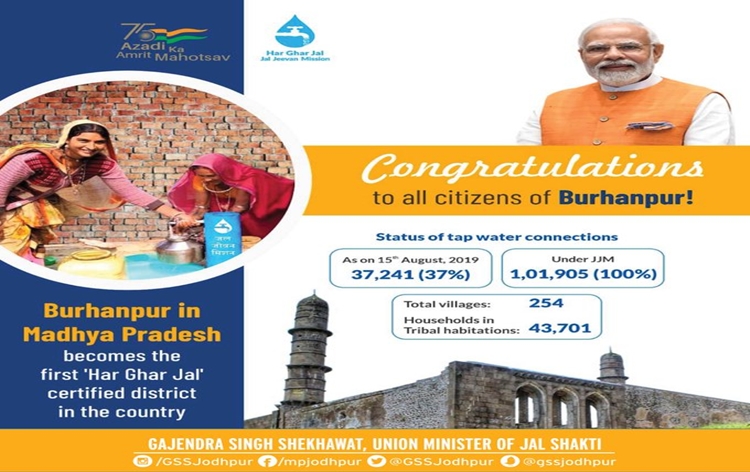 India’s R&D expenditure is one of the lowest in the world: NITI Aayog