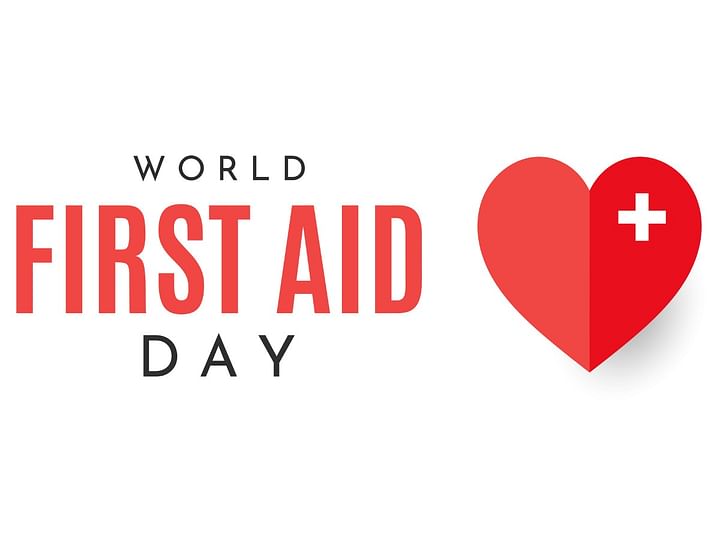 It is celebrated to raise public awareness of how First Aid can save thousands of lives in everyday crisis.

Henry Dunant, a young Geneva trader, endured terrible suffering and torment on June 24, 1859, during the battle of Solferino. Nevertheless, the man helped build temporary hospitals and acquired the equipment and materials they required. His 1863 book- A Memory of Solferino served as the impetus for the creation of the International Committee of the Red Cross.

According to the book, Dunant suggested establishing a separate group that would offer prompt assistance to soldiers who were injured. He is regarded as a co-founder of the International Committee of the Red Cross (ICRC), which was established after his articles went viral.

The goal of World First Aid Day, is to raise public awareness of the importance of first aid as a form of humanitarian empowerment and as a cornerstone of a more comprehensive resilience strategy. It is a chance to change how people view first aid and open up first aid education to the general public.