World Refugee Day is an international day organised every year on 20 June by the United Nations. It is designed to celebrate and honour refugees from around the world. The day was first established on 20 June 2001, in recognition of the 50th anniversary of the 1951 Convention Relating to the Status of Refugees.

The United Nations General Assembly had decided on the date – June 20 to observe World Refugee Day, while adopting Resolution 55/76, on December 4, 2000. For the first time in history, on June 20, 2001, World Refugee Day was celebrated. In 2001, the event marked the 50th anniversary of the 1951 Refugee Convention which talks about the protection of refugees. 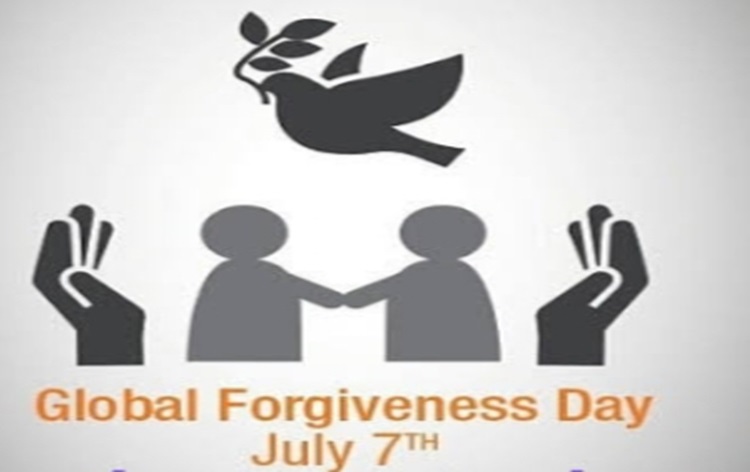 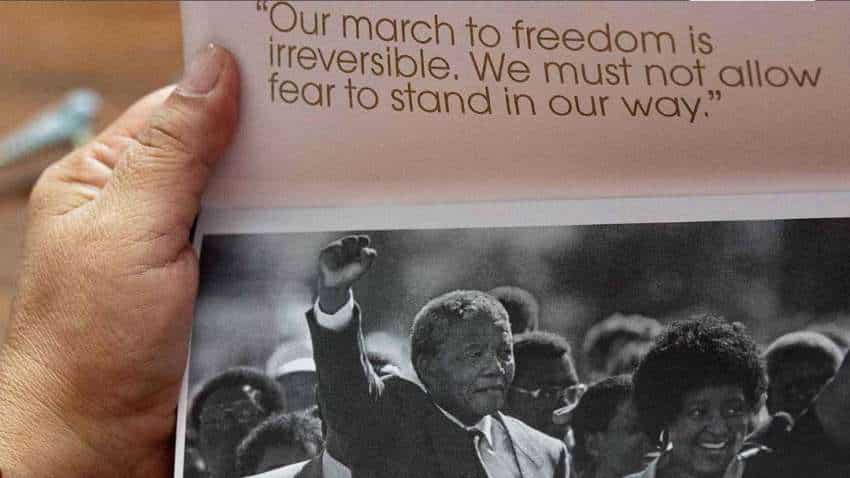