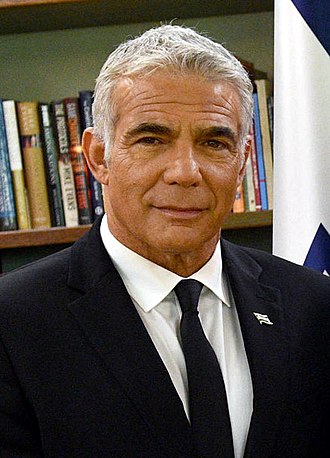 Israel, a Middle Eastern country on the Mediterranean Sea, is regarded by Jews, Christians and Muslims as the biblical Holy Land. Its most sacred sites are in Jerusalem. Within its Old City, the Temple Mount complex includes the Dome of the Rock shrine, the historic Western Wall, Al-Aqsa Mosque and the Church of the Holy Sepulchre.