The Ministry of Defence (MOD) signed a contract with M/s BrahMos Aerospace Pvt. Ltd. (BAPL) for acquisition of additional dual-role capable Surface to Surface BrahMos missiles at an overall approximate cost of ₹ 1700 Crore under “Buy-Indian” Category. Induction of these dual-role capable Missiles is going to significantly enhance the operational capability of Indian Navy (IN) fleet assets.

BAPL is a Joint Venture (JV) between India and Russia making crucial contribution to augment the new generation Surface-to-Surface Missiles (SSMs) with enhanced range and dual role capability for land as well as anti-ship attacks. This contract is going to give further boost to indigenous production of critical weapon system and ammunition with active participation of indigenous industry. 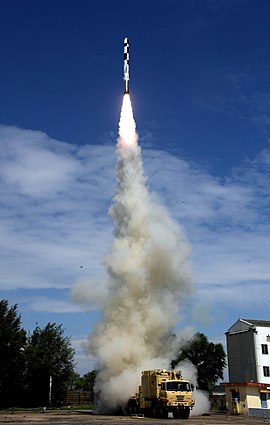 It is a joint-venture between the Indian Defence Research and Development Organisation (DRDO) and the Russian Federation’s NPO Mashinostroyeniya, who together have formed BrahMos Aerospace.

It is based on the Russian P-800 Oniks supersonic anti-ship cruise missile. The name BrahMos is a portmanteau formed from the names of two rivers, the Brahmaputra of India and the Moskva of Russia. It is claimed to be the world’s fastest Anti-Ship Cruise Missile currently in operation.