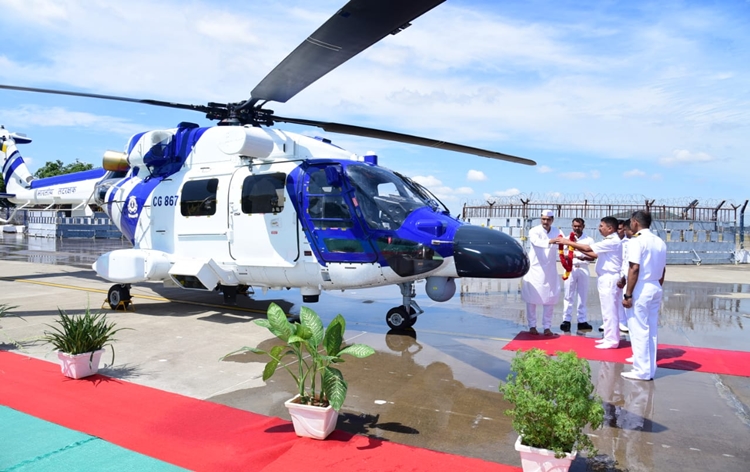 In the Indian Coast Guard, a new air squadron was created in Chennai by the name 840 Squadron, initially with an Advanced Light Helicopter (ALH) Mark-III aircraft. The aircraft was received with the traditional water cannon salute, in presence of Inspector General AP Badola, Commander of the eastern Coast Guard Region. This is the first such aircraft to be positioned by the defence force in the eastern region.

Three more ALH aircraft will be added in the inventory of the new Squadron shortly, says the Coast Guard. The aircraft are having Beyond the Visual Range detection, using modern radars. It is equipped for target neutralisation operations, using its mounted Heavy Machine Gun.

The ALH is an indigenous aircraft designed and developed by the Hindustan Aeronautics Limited, in line with the government’s push towards ‘Aatmanirbhar Bharat’. 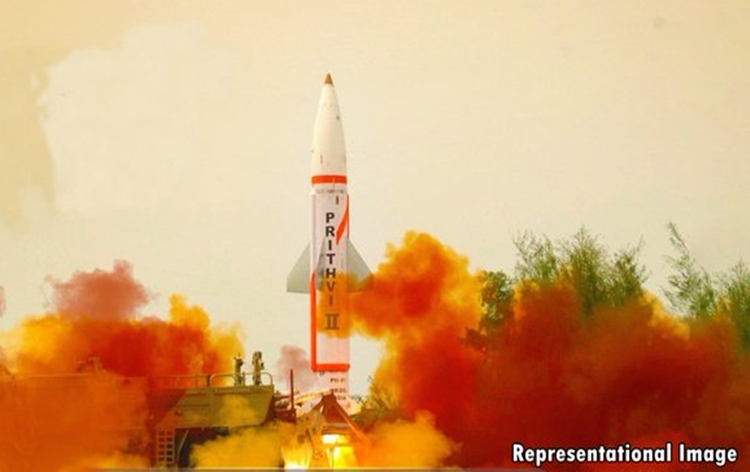 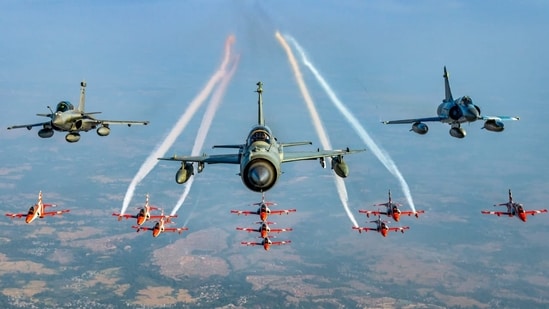 IAF to participate in tactical leadership programme in Egypt 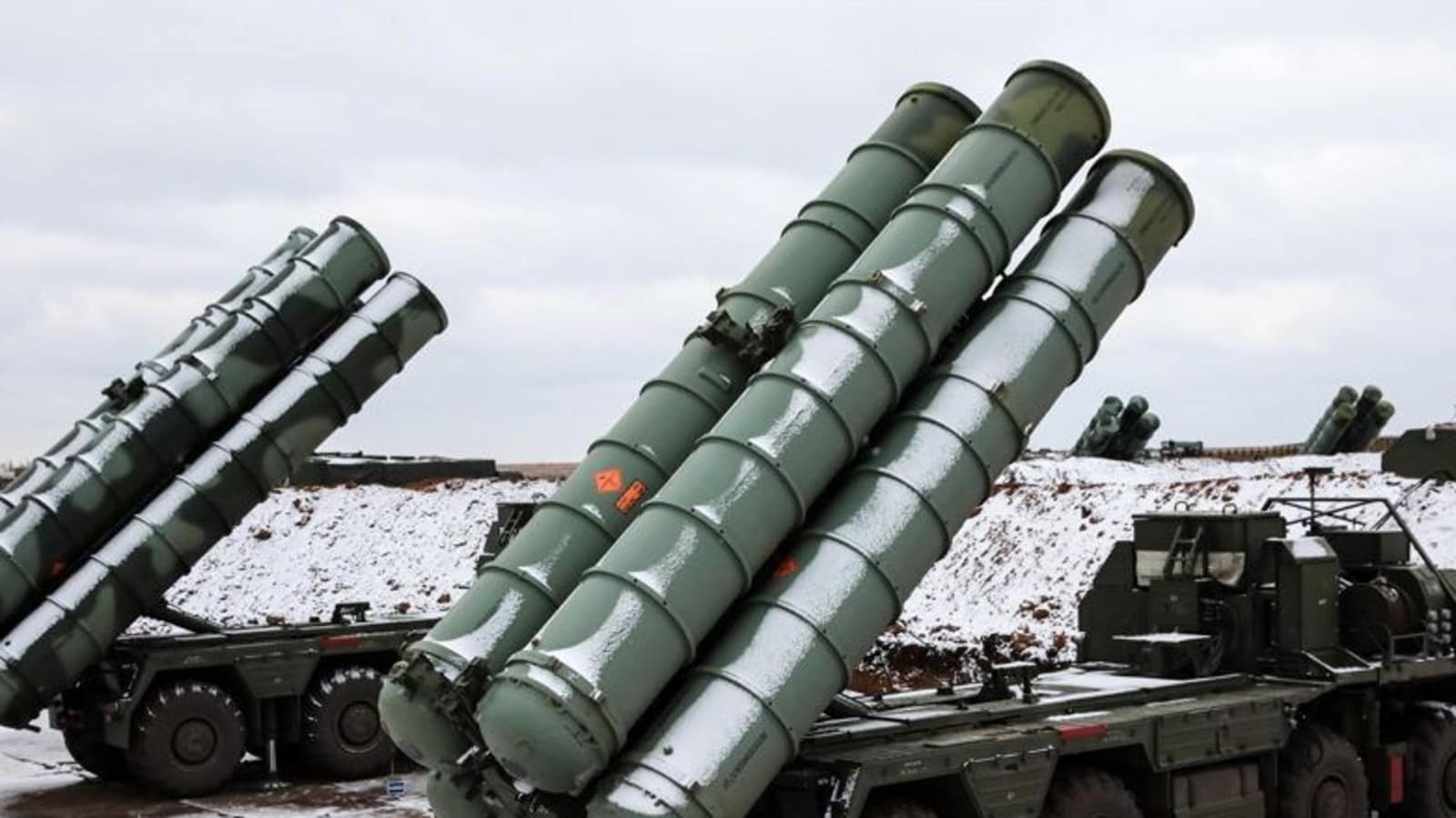